Signature Living first opened back in 2008 and has gone from strength-to-strength, year after year. Many amazing accomplishments, partnerships and events have happened to us over the years, which is why we’re offering 10 things you don’t know about Signature Living. 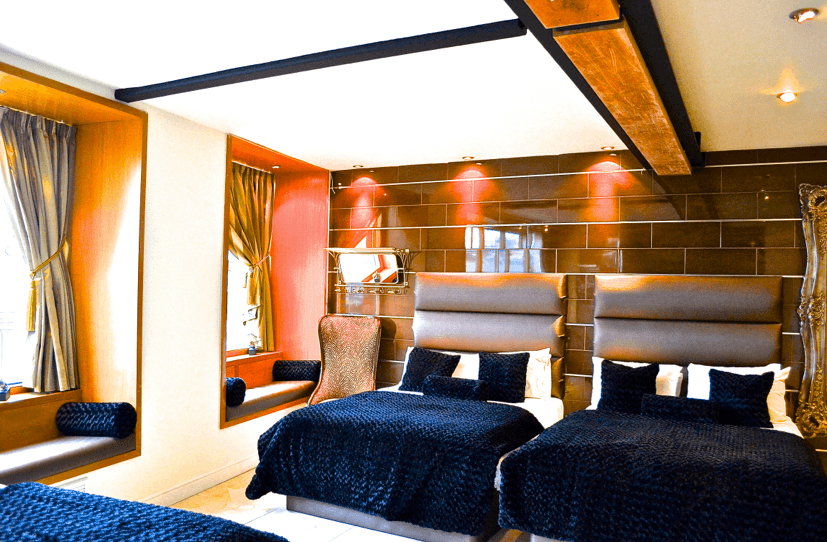 Lawrence Kenwright is the brainchild behind Signature Living. Fed up of booking into unaccommodating hotels, Lawrence wanted to provide guests with a more relaxing hotel experience – so he decided to make that dream a reality.

Lawrence sold his retail business to buy the Victoria Street building in 2005, which is now known as Signature Living. Unlike many quick-turnaround Signature Living projects, the very first hotel took four and a half years to complete, opening its doors on 23rd August 2008. Like many new hotel projects, it took many months for guests to enter into the doors. Through sheer hard work, perseverance and passion, the number of guests began to grow. Now, there are four incredible group hotels based in the heart of Liverpool city centre – welcoming guests through the doors every single day. 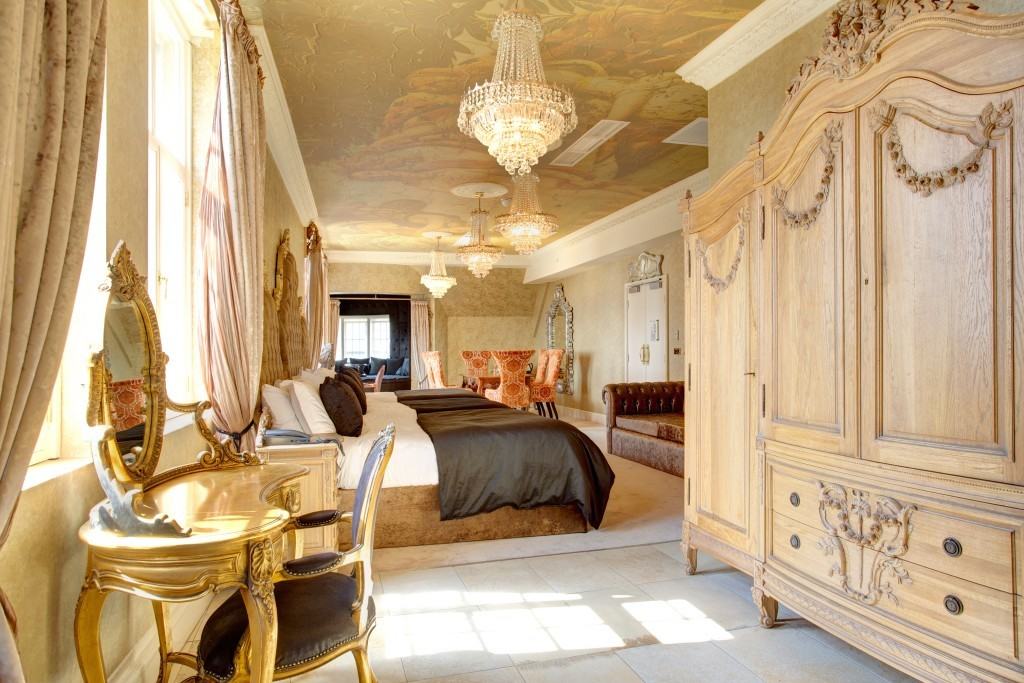 We believe our rapid growth is a testament to the standard and experience of our hotels. In addition to the four Signature Living hotels, Signature Living has also created 30 James Street, a Titanic-themed hotel located in the former White Star Line HQ. This building once served as RMS Titanic’s port of registry and was integral to the shipping company’s production of some of the biggest, most luxurious liners in the late 1880s and early 1900s. The hotel also includes the Carpathia Champagne Restaurant & Bar and Morgan’s Spa – the perfect destination for those looking for a relaxing city break in the UK.

Signature Living also recently opened The Shankly Hotel – with all aspects of the hotel and the onsite The Bastion Bar & Restaurant inspired by the late, great football player and manager, Bill Shankly. Offering an amalgamation of classic design with modern furnishings, guests will fall in love with our stylish, spacious and comfortable rooms. 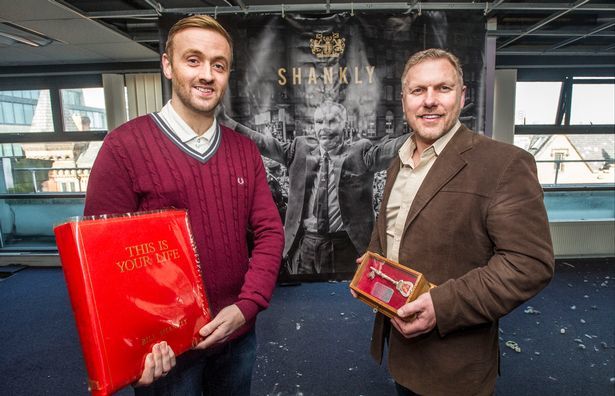 We are honoured to have worked with a number of fantastic people and organisations over the years. It has been a privilege to work alongside Bill Shankly’s family to jointly create The Shankly Hotel and The Bastion Bar & Restaurant. Our goal was to create a hotel the legendary manager would have been proud to stay in, and to create a unique hotel experience that stands out from other Liverpool hotels.

We also worked with Titanic historian Paul Louden-Brown to respectfully pay tribute to the White Star Line and RMS Titanic. Each room is named after a person, object or liner connected to the shipping company and the ill-fated vessel, and so we carefully selected each room to commemorate the building and ship. The White Star Line flag that was raised proudly on the building was also donated to the hotel by Paul Louden-Brown. 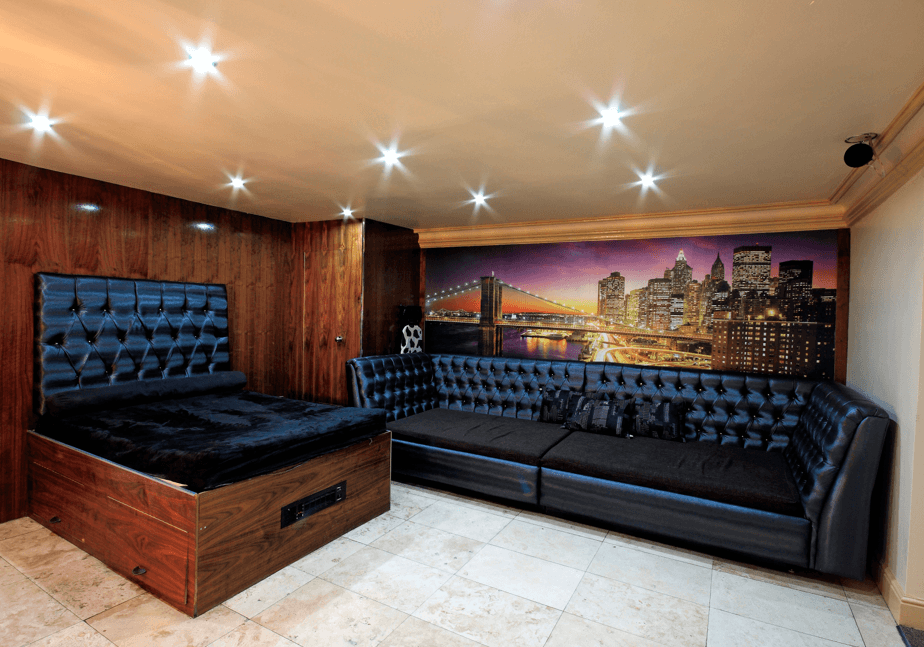 Signature Living’s goal is to bring people together. We don’t split off our guests into separate rooms. Instead, we provide spacious accommodation that allows them to come together in a luxurious setting. With many rooms offering a number of beds, kitchenette, whirlpool bath and plasma TVs, we are the perfect destination for guests to celebrate an event or trip in utter style.

Many people regularly join Signature Living for various special occasions, such as a hen, stag, anniversary, graduation or wedding party. We also offer a number of superb hotel extras to help our guests make the most of their stay, such as a Cocktail Masterclass, Naked Chocolatier, Balloons and Banners, a Butler in the Buff, plus so much more.

Our guests love our group accommodation so much that we have been rated the #1 party hotel on TripAdvisor – an accomplishment we are immensely proud of and one we continually aim to live up to for future guests. 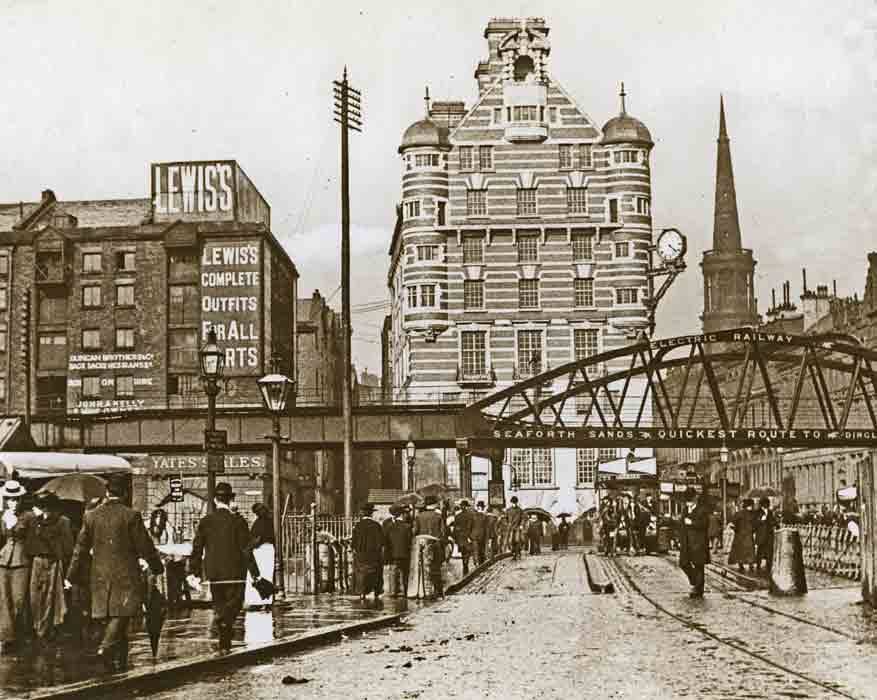 Lawrence and Katie Kenwright have fallen in love with historic buildings in Liverpool, and believe they are an integral part of the city’s culture and status. The Kenwrights love to restore historic buildings and were delighted to have restored 30 James Street to its former glory back in 2014.

Just recently, the Kenwrights, who are a husband and wife team, embarked on a search to find the White Star Line clock, which they believe was removed sometime after the Liverpool Blitz 1941 – with the aim of returning the clock to its rightful place.

Many celebrities have turned out to show their support for Signature Living hotels. The White Star Ball marked the official opening of the hotel in Liverpool – and a flurry of celebrity guests turned up to show their support for the historic hotel, including X Factor’s Joe McElderry and Ray Quinn, Atomic Kitten’s Liz McClarnon, Coronation Street’s Les Dennis and Radio DJ Pete Price. Melanie C also took to the 30 James Street stage for a fantastic performance for our guests.

Since the launch of The Shankly Hotel, a number of Liverpool legends have taken the time to talk about their relationship with Bill Shankly, as part of our Shankly Stories series. Just some of the LFC legends include Alan Kennedy, Ian Callaghan, Phil Neal, David Fairclough and Roy Evans.

7. Only One Morgan’s Vault 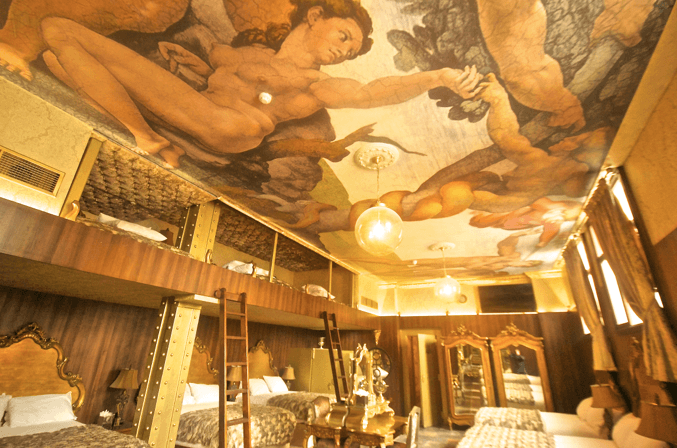 Morgan’s Vault is literally one of a kind. Sleeping up to 20 people, two whirlpool baths, two bathrooms and a perfect combination of period design with modern technologies, Morgan’s Vault offers the ultimate party experience.

This incredible room is a walk-in vault in 30 James Street, which was once used to store RMS Titanic’s documents and plans, and housed the White Star Line’s contact details and cash reserves. Guests will, therefore, stay in the very room that was once responsible for preserving maritime history. 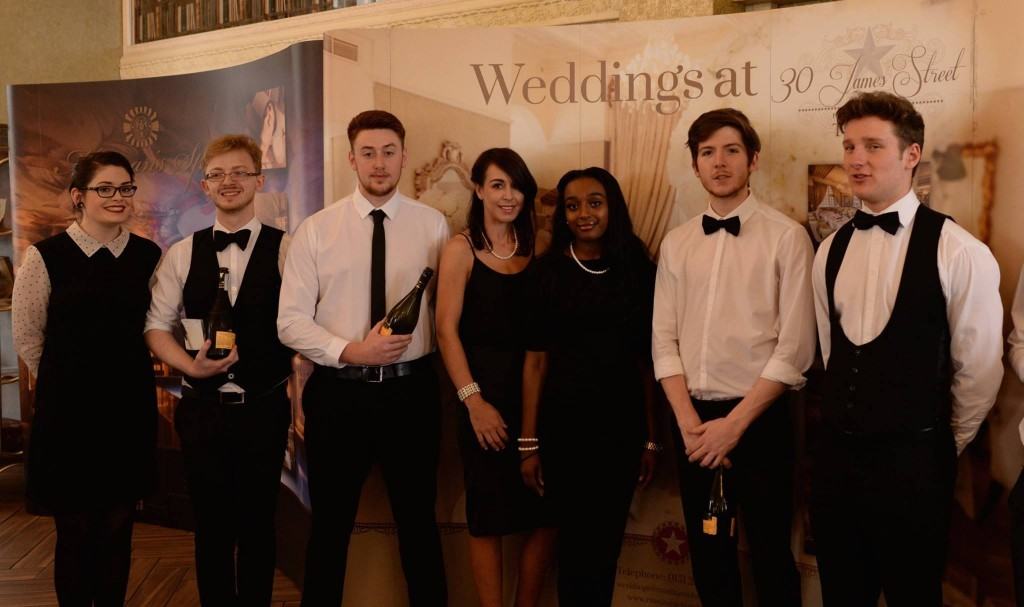 When Signature Living first started, the hotel employed just two members of staff. Eleven years later, the hotel now employs 250 people in Liverpool, and this figure is expected to expand to over a thousand members of staff over the next 18 months.

We are proud to have supported a number of charitable organisations during our eleven-year history. There are so many causes so close to our heart, but one event that stands out in our mind is Children in Care.

In December 2014, we welcomed children in care to meet some famous celebrities, such as Ray Quinn, footballer Jon Flanagan, Towie’s Dan Osborne and some of the Hollyoaks cast. Children between the age of 4 to 14 years old also received a wonderful gift from Father Christmas. 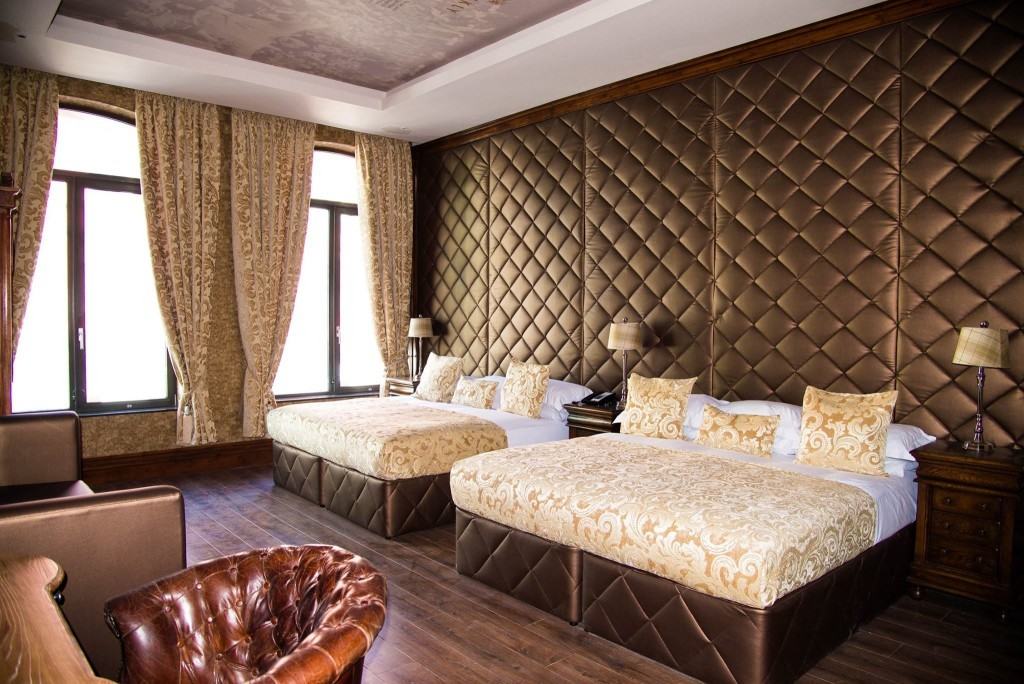 We have worked with a number of fantastic tradesman over the years, who have helped us significantly grow the Signature Living brand. In addition to restoring and renovating our hotels, our contractors also create bespoke furnishings onsite, which complement our hotels’ exquisite style.

If you would like to book a stay in a Signature Living hotel, call our helpful team today on 0151 236 0166 or email info@signatureliving.co.uk.