Here at Signature Living, we’re always looking to the future and we’re thrilled to announce our latest plans.

Since opening our first apartment in 2008, we have gone from strength to strength and changed the way people visit Liverpool, offering a comfortable yet luxurious home from home.

Specialising in group accommodation, Signature Living brings people together, whether that’s family or friends; our accommodation is perfectly suited to large groups.

We now operate three hotels in Liverpool city centre as well as two apartment locations, a movie-themed hotel development which is currently underway and operate one residential development with two more expected to be completed early 2017. Furthermore, we recently started work on our first development outside of Liverpool: The Exchange Hotel in Cardiff which will be a luxury hotel and wedding venue. 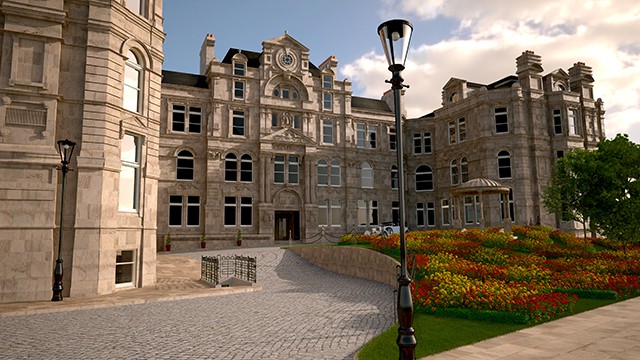 Lawrence Kenwright has announced further plans which will see another £150m invested by Signature Living into Liverpool over the next two years, hoping to take the number of hotels we operate from four to seven.

This expansion of our portfolio is hugely exciting and a move for us and we’re really looking forward to these developments and hotels opening.

Currently, Signature Living employs 450 members of staff in Liverpool but Lawrence expects this number to increase to 700 by the middle of 2017.

We have a reputation for creating the most exciting and magical accommodation in Liverpool, having recently opened our Wonderland floor within The Shankly Hotel, it’s clear that our imagination knows no boundaries. 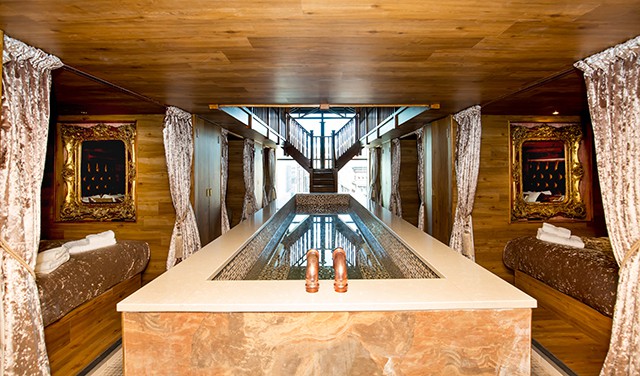 Speaking to the Liverpool Echo, Lawrence Kenwright said: “We currently have 1,250 beds in Liverpool now, that’s across hotels, apartments and serviced apartments, and we looking to take that up to 2,000.

“We feel the market in Liverpool is strong enough for that level of volume.”

We are furthermore really pleased to announce our plans to buy a listed building just outside of the city centre to use as a homeless shelter.

As the number of homelessness in the city increases, Lawrence thought it was extremely important to give back to the city. In a statement, Lawrence said: “There are more and more people begging on the streets in Liverpool now and it is an issue that needs to be addressed. As we get bigger we want to give something back to the city.”

We’re currently in the process of building a unique app which will allow users to report homelessness. This will alert us and we will offer that individual a place to stay if they want to of course.

You can read Lawrence’s full interview with the Liverpool Echo here. 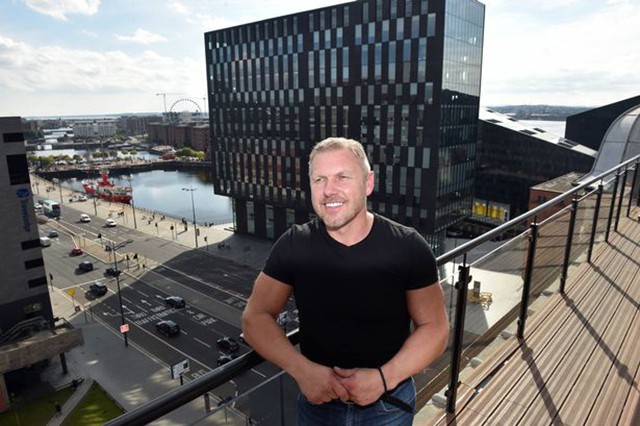 Inside Noctua: Liverpool’s Most Exclusive Members Only Club