We don’t do things by half here at Signature Living and Halloween is set to be no different.

After welcoming Alma de Cuba into the Signature family earlier this year, Signature Living has now announced the exciting event that will be taking place this Halloween. The once in a lifetime experience will offer a spooky night of fun, with all the proceeds going towards Signature Living’s effort to raise £50,000 for The Whitechapel Centre, a homeless charity in Liverpool. 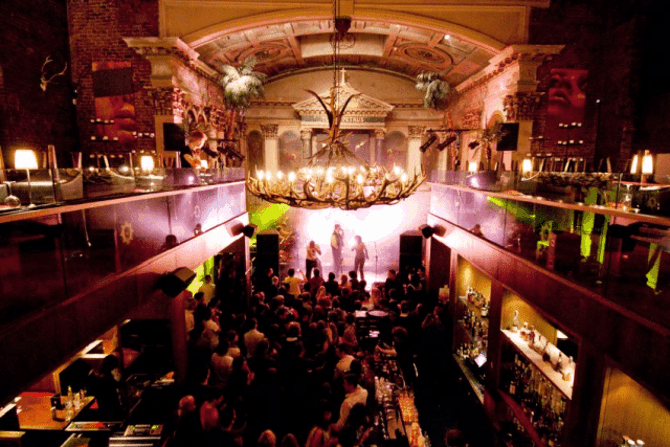 The VIP evening will bring a taste of ghostly glamour to the former site of St Peter’s Church. With the ball’s theme being ‘Celebrity Legends’, guests are invited to dress up at supernatural superstars to really get in the spirit of Halloween.

It’s not just celebrity spirits that will be taking to the dancefloor of Alma de Cuba, 90s icon Robin S is making a special appearance to bring back her famous hits ‘Show Me Love’ and ‘Luv 4 Luv’. The legend of house music shot to fame in 1993 when her debut album and now she’s coming to Liverpool for Alma de Cuba’s Whitechapel Halloween Ball.

The eerie extravaganza is taking place on Thursday 26th October and is set to be a sell-out. Get your tickets here, a standard ticket will not only get you into the hottest venue in Liverpool but includes luscious canapes and a free drink.

If you want to go the extra mile and hire a complete VIP party booth for you and up to ten friends, you’ll also get a bottle of vodka and gin, two bottles of premium champagne, mixers, gourmet canapes, a private booth, goody bags and private entertainment. Phew! What more could you want?

All For a Good Cause

Liverpool has an increasingly worrying homeless problem, not only in the city centre but across the district. The Whitechapel Centre

The Whitechapel Centre is the leading homeless and housing charity in the region, working with people who are sleeping on the streets to help them find and maintain a home as well as helping them to learn the life skills needed for independent living.

Since charity’s conception more than 30 years ago, The Whitechapel Centre has grown from a day centre that provided food and washing facilities for the homeless population to an organisation that supports rough sleeps in getting a job, finding a home and other trials and tribulations suffered on the streets.

Signature Living and The Homeless in Liverpool 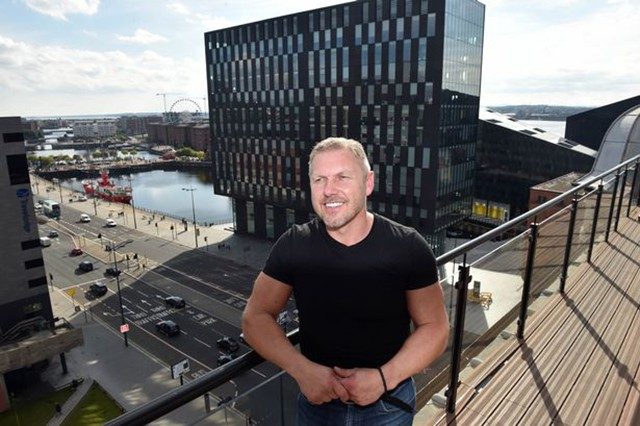 Lawrence Kenwright, founder and owner of Signature Living, is drawn to aiding Liverpool’s homeless after a business downturn forced him into bankruptcy and he lost everything – including his home.

That’s why Signature Living campaigns and fundraises to help the homeless of Liverpool get back on their feet. Earlier this year, we announced the plans for a 100ft slide descending from the Garden of Eden rooftop venue at The Shankly Hotel, with all proceeds going towards The Whitechapel Centre.

Lawrence himself pledged to personally match any amount raised of a £250,000 charity target, out of his own back pocket.

Get Involved and Help the Homeless

The Whitechapel Halloween Ball is just one of the ways that Signature Living are helping to alleviate the homeless problem, it’s also one of the easiest ways for you to get involved while having an incredible night.

So what are you waiting for? Get your tickets to The Whitechapel Ball and have a blast while helping the rough sleepers of Liverpool get back on their feet.

WIN an Enormous 30 Litres of Champagne with Signature Living