At Signature Living, we’re hugely excited to be a leading sponsor of the British LGBT Awards 2017. Voting for the awards is currently open, and winners won’t be announced until the ceremony on 12th May 2017 in London.

About the LGBT Awards

The British LGBT Awards showcases and celebrates individuals and organisations that have contributed to the LGBT community. The awards ceremony aims to recognise those who have helped to ensure equality for everyone, regardless of sexuality.

Throughout the year, the British LGBT Awards are busy campaigning and showing support for LGBT charities. So far, they have donated over £105,000.

It’s safe to say that their work so far has been hugely effective, with LGBT charities such as Diversity Role Models, Albert Kennedy Trust and the Amy Winehouse Foundation all benefiting from their efforts.

In an admirable attempt to diversify the workplace, they have also been working hard over the past few years to link employers with a broad range of candidates, including LGBT+ young people.

Not forgetting, the British LGBT Awards have been busy addressing the issues surrounding ethnic minorities within the LGBT+ community. They’re dedicated to finding long-term solutions that ensure everybody receives equal opportunities and recognition. 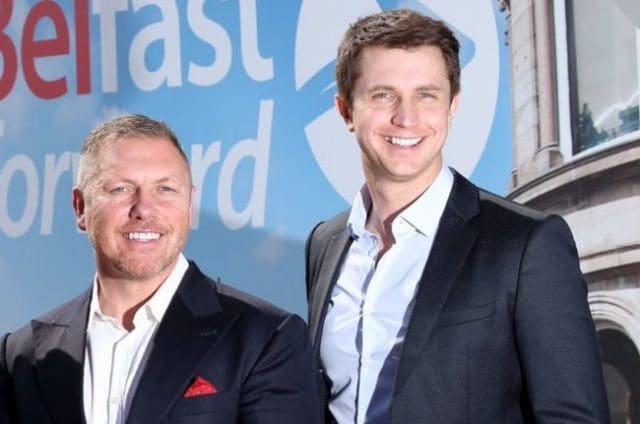 “From the boardroom down to the shop floor Signature Living is all about diversity. We embrace all people and celebrate the diverse nature of our employees and guests at our hotels. Vibrancy, culture and tolerance is what we strive to achieve in every strand of the business.”

Liverpool boasts a dynamic LGBT culture. Many of the city’s most thriving nightlife spots are the city’s leading gay clubs, with an inclusive atmosphere guaranteed to lift your spirits. And at Signature Living, we’re proud to offer accommodation in Liverpool that welcomes and celebrates everybody.

Past winners have also included some of the UK’s biggest names and pioneers for the LGBT community, including the fabulous Alan Carr, Stephen Fry, Ian McKellen and Clare Balding.

This year, it’s safe to say that excitement surrounding the nominees is in motion! Liverpool’s very own Paul O’Grady in the Broadcasters or Journalist category, while the  Brands or Marketing Campaigns shortlist included the BBC’s Christmas advert campaign, Netflix’s LGBT+ Programming and Virgin Holidays.

The Top 10 Media Moments shortlist included the message directed to Vice President Pence by the Broadway cast of Hamilton, along with the San Junipero episode of Black Mirror.

With so much choice, it’s the perfect time to have your say and ensure that Britain’s LGBT activists get the recognition they deserve!

At Signature Living, we’re looking forward to the iconic event, and we’re sure you’ll be clapping along with us.

Signature Living Guide to What’s On Liverpool in April