Signature Living are passionate about providing guests with a first-class experience of Liverpool and the Signature Living team ensure every guest has an unforgettable stay at our hotel.

At Signature Hotel on Stanley Street, everything is right on your doorstep. Closely located to the popular Mathew Street nightlife and Liverpool’s other iconic attractions and landmarks.

When you book to stay in our stylishly themed hotel you’ll be delighted to find you’re just a short walk away from high street shopping and leisure area, Liverpool One and the Met Quarter.

The History of the Building 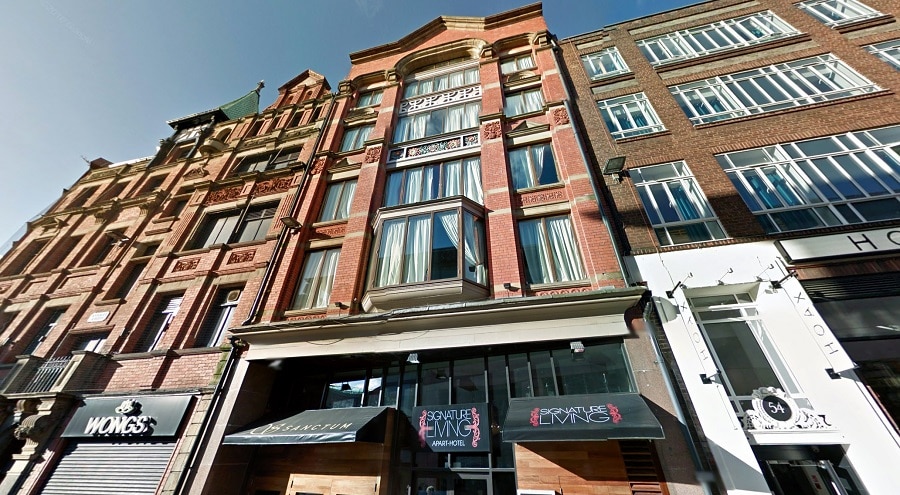 Signature Living’s Stanley Street hotel was originally used as a teahouse and was erected in 1884.

The building was later converted for use as a print works and was used until 1965.

It has since been used for a number of different functions at one point lower floor was once the focal point for Liverpool’s punk and new wave scene.

Lawrence and Katie Kenwright, Signature Living founders,  later took over the property, embarking on a £5 million restoration project to restore the building to its former glory.

The building now serves as a large group accommodation hotel, focused on providing the ultimate party accommodation experience in the city.

We also offer a number of serviced apartments in Liverpool to provide our guests with a home-away-from-home experience.

Each separate accommodation at Signature Hotel has its own distinctive identity, but the philosophy remains consistent throughout the building.

The original elegance has been restored and preserved, with features such as the 300 American roof beams that are left exposed to highlight this fantastic period building.

Guests can also expect to find high-quality materials, which have been used throughout to create contemporary and extremely stylish spaces.

There are four fabulous floors of amazing group accommodation at Signature Hotel and each floor contains hotel suites and apartments that are as flexible as they are luxurious.

Floor one, Sanctum, is made up of four separate group hotel rooms that can sleep between five and eight guests. Each room has an individual layout and has its very own ensuite bathroom, flat screen TV and one room even has a small kitchenette.

Floor two, Burlesque, has four separate group hotel rooms that comfortable sleep between five and eight guests. They too have ensuite bathrooms, flat screen TVs and one room has a kitchenette.

Floor three in Signature Hotel is themed around the popular American TV series Sex and the City. Each of the four rooms are identified by one of the characters and can sleep up to five guests. They all have ensuite bathrooms, flat screen TV’s and one room in four has a kitchenette.

What truly makes these Signature Hotel rooms unique is that each of the first three floors, Sanctum, Burlesque and Sex and the City can be combined to form one huge hotel suite sleeping between 20 – 26 guests.

This way you come to stay and play together in one big luxury hotel room. The top two floors of Signature Hotel have three unique apartments in them.

Hangover sleeps up to eleven guests and has two ensuite bathrooms, two flat screen TVs and a large kitchenette. The apartment is themed around the popular movie The Hangover and is ideal for stag party nights in Liverpool.

Our Bond duplex is the most popular room of choice at Signature Hotel and can sleep up to fourteen guests. Split into three separate sleeping quarters over two floors the Bond duplex has two ensuite bathrooms, three flat screen TVs and a large kitchenette. There is also a shower room in the on the upper floor of this superb group accommodation.

Finally, the top of the hotel holds the Casino Penthouse which can sleep up to ten guests and has an ensuite bathroom, a wet room shower room, flat screen TV and large kitchenette.

All of the Signature Hotel rooms have been designed and built with partying in mind, bringing large groups of guests together in fun and unique spaces to enjoy all the best of Liverpool.

It’s little wonder that Signature Hotel is one of Liverpool’s most sought-after group accommodation for groups who like to party together.

See what else lies inside Signature Hotel

Bar Signature is one of Liverpool’s most well-established bars and gives guests of Signature Hotel a great base to start and end their night from.

Enjoy a variety of floor filling music from the smoothest RnB to dancefloor filler and well-known club classics. The well-stocked bar is manned by a talented team of mixologists who have both the gift of the gab and the ability to whip up a mean tasty cocktail.

Signature Hotel is just one Signature Living location in Liverpool that boasts a unique accommodation concept as well as nightlife entertainment and easy access to the Liverpool city centre. Check out where else you can stay with Signature Living here. 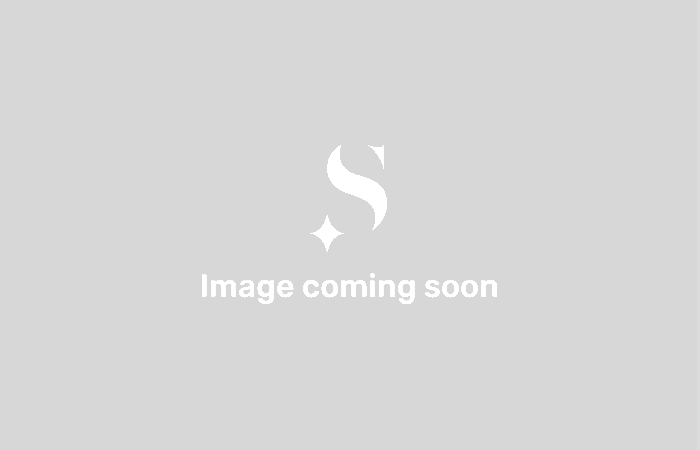 Experience Signature Living, the ultimate party destination in the heart of... 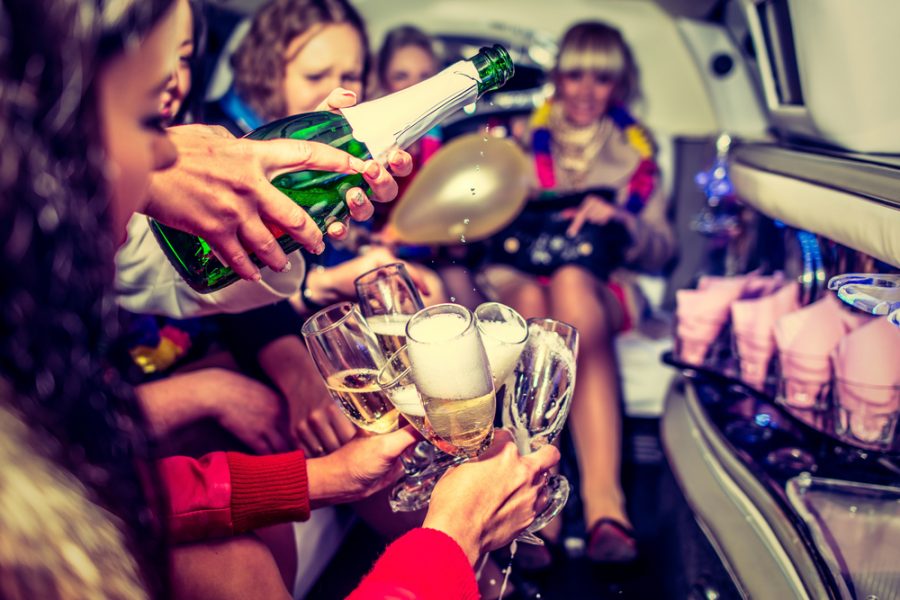 Themed Party Hotels for Perfect Hen Party's Hen Parties are one of the most important experiences... 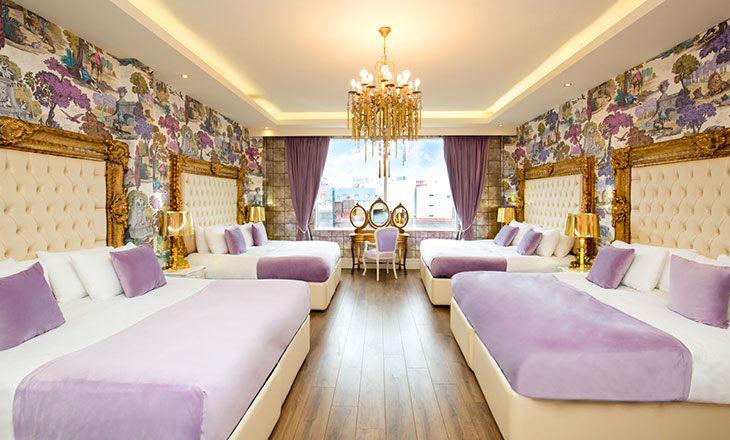 Signature Living is the home of large group accommodation with many of our apartments...

Back by Popular Demand The Original Liverpool Party Apartment: Fortune

Friday Nights Out in Liverpool

Take a Look Inside Morgan’s Vault

Stay and Play at Signature Living